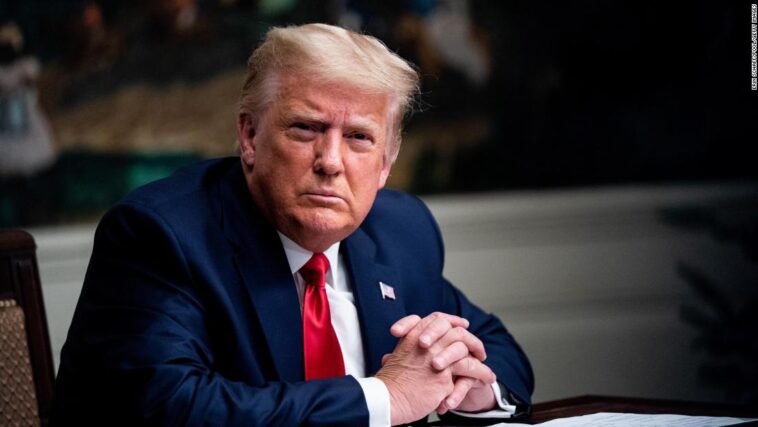 WASHINGTON, DC - NOVEMBER 26: President Donald Trump speaks in the Diplomatic Room of the White House on Thanksgiving on November 26, 2020 in Washington, DC. Trump had earlier made the traditional call to members of the military stationed abroad through video teleconference. (Photo by Erin Schaff - Pool/Getty Images)

Trump confirmed this via his Twitter page on Friday, January 8th in tweet. He said: “To all of those who have asked, I will not be going to the Inauguration on January 20th.”

However, the 45th president did not reveal how he will spend his final hours in the oval office.

On Thursday, Trump in a video from the White House condemned the violence carried out in his name a day earlier at the Capitol.

He also admitted defeat for the first time, as he admitted his presidency would soon end even tho he didn’t mention President-elect Joe Biden by name.

Donald Trump will be the first incumbent president since Andrew Johnson to skip his successors inauguration. 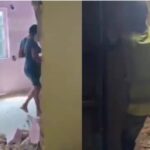 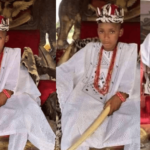