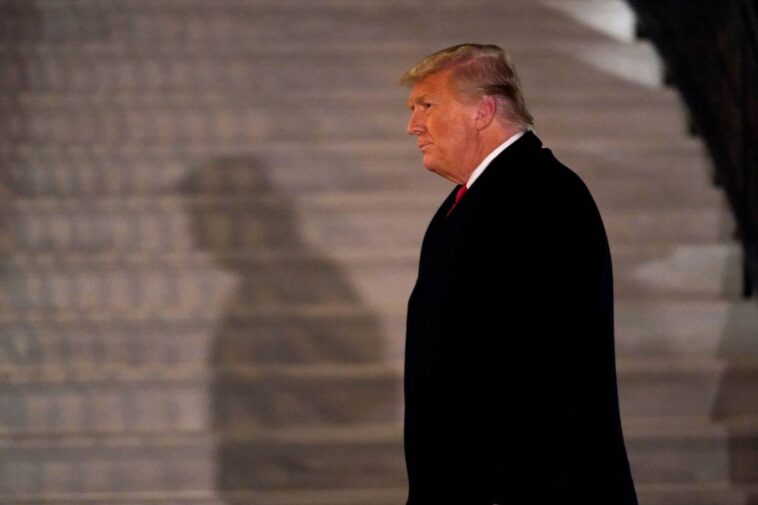 Senate Majority Leader Mitch McConnell (R-Ky.) said Wednesday that President Trump’s second impeachment trial will not start until at least next week, formally rejecting calls to return the Senate to Washington early.
“The House of Representatives has voted to impeach the President. The Senate process will now begin at our first regular meeting following receipt of the article from the House,” McConnell said in a statement.

He added that “there is simply no chance that a fair or serious trial” could be wrapped up before President-elect Joe Biden is sworn in Jan. 20, even if he were to agree with a request from Senate Democratic Leader Charles Schumer (N.Y.) to return the Senate to Washington, D.C., early to start the trial.

“This is not a decision I am making; it is a fact. The President-elect himself stated last week that his inauguration on January 20 is the ‘quickest’ path for any change in the occupant of the presidency,” McConnell said.

The Senate is out of session until Jan. 19, a day before Biden will be sworn in.

Under a memo circulated by McConnell late last week, the earliest the Senate could begin consideration of the impeachment articles is at 1 p.m. either on Jan. 20, the day Biden is sworn in, or Jan. 21, the day after he is sworn in.

It will take a two-thirds vote in the Senate to convict Trump. No Republican senator has said yet that they will support doing so, but Sen. Ben Sasse (R-Neb.) has said he’s open to considering articles of impeachment passed by the House. Sens. Pat Toomey (R-Pa.) and Lisa Murkowski (R-Alaska) have also called on Trump to resign, something he is unlikely to do. 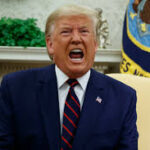 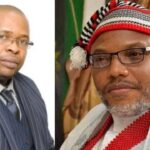