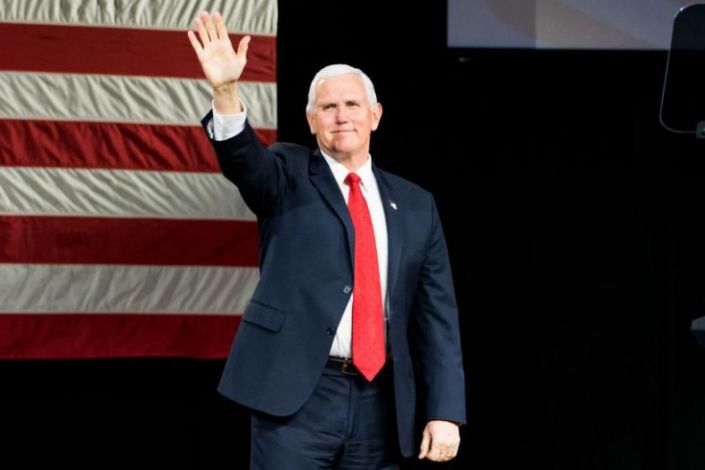 According to Politico, sources close to Pence said he would likely make an appearance at the January 20 inauguration ceremony to show of support for the peaceful transition of power.

This happened after President Donald Trump publicly criticized Pence after he refused to stop the certification.

“It was a much more difficult decision days ago, but less difficult now,” said a person close to Pence.

The spokesman for the Vice President Devin O’Malley, tweeted that Pence had not yet been invited to attend the inauguration by the Joint Congressional Committee on Inaugural Ceremonies.

However, a spokeswoman for the committee Paige Waltz, said no formal invitations are usually sent.

The outgoing president and vice president traditionally are invited through staff discussion and former President Barrack Obama and his wife was also present at Trump’s inauguration.

Trump has declined to say whether he plans to attend his Biden’s swearing-in at the U.S. Capitol but has told staff he doesn’t expect to be there, according to a former Trump aide.

The White House aides are discussing the president and first lady leaving for their South Florida resort Mar-a-Lago the day before the inauguration so they wouldn’t be in the county’s capital when Biden takes the oath of office, according to a Trump friend.

Trump is expected to leave Washington before Biden is sworn in, because he wants to fly to Florida on Air Force One, the highly customized Boeing aircraft that carries the president, those officials said. 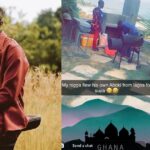 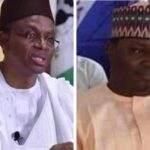