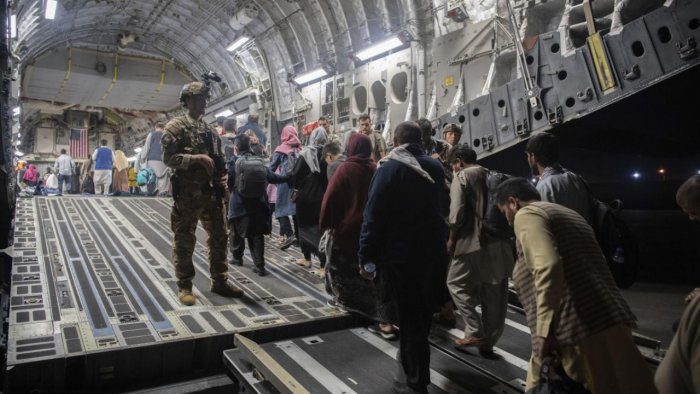 Evacuations out of Kabul are continuing after Thursday’s deadly suicide attacks that killed at least 100 people including 13 U.S. service members.

U.S. troops are continuing their near-impossible mission to evacuate an estimated 1,000 remaining Americans, and tens of thousands of Afghan allies under constant threat of attack from ISIS-K or IS-K, short for the Islamic State of Khorasan Province.

“We believe it is their desire to continue those attacks, and we expect those attacks to continue. and we’re doing everything we can to be prepared for those attacks,” Marine Gen. Kenneth McKenzie, commander of US Central Command, told reporters Thursday.

Aid Group Claims Afghan Christians Are Being Turned Away at Kabul Airport
The U.S. is relying on the Taliban, a group that’s spent years working to kill Americans, to keep out terrorists with the same goal from entering the airport’s perimeter.

The President is promising retaliation for the 13 Americans’ lives lost.

IS-K is the regional affiliate of ISIS in Afghanistan and Pakistan and while not as organized as the Taliban, it’s much more extreme in its beliefs and even more violent.

“Some of them are disaffected Taliban who joined IS because they thought the Taliban were too soft,” explains Jon Gambrell, Associated Press Gulf, and Iran news director.

The jihadis have notoriously attacked a girls school, hospital, even a maternity ward.

“We’re going to be talking about a bunch of issues, primarily how do we fend off and curtail Iran’s pursuit to dominate the region,” Prime Minister Bennett told Secretary of State Antony Blinken during a meeting Thursday.

Meanwhile, critics argue the West is now less safe because of the Biden administration’s gravely botched exit from Afghanistan.

“The hundreds of jihadists released from prisons with the Taliban victory are already on the attack. More Americans will become targets—and far beyond the borders of Afghanistan,” writes the Wall Street Journal editorial board.

A new poll from YouGov finds 68 percent of Americans believe the U.S. withdrawal has been handled badly, including 55 percent of Democrats.

And now with just four days remaining before the president’s Aug. 31 deadline to withdraw, it appears Afghanistan has once again become a haven for terrorists with westerners in their crosshairs. 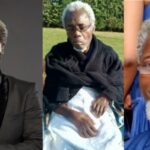 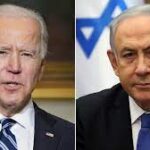